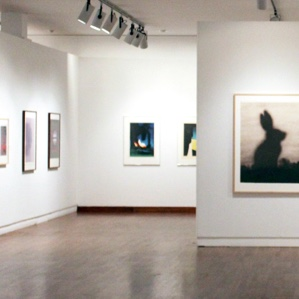 Your current search criteria is: Exhibitions is "Tamarind Institute and the Rebirth of Lithography ".