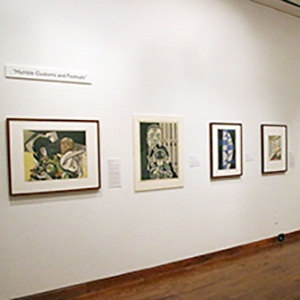 Your current search criteria is: All Exhibitions records.