During the New Deal era, the U.S. Government administered four separate art projects that operated from 1933 to 1943. The projects produced thousands of paintings, sculpture, and works on paper. KAM's collection stewards artworks from two of these projects. Public Works of Art Project (PWAP), 1933-1934: The Public Works of Art Project was the first federal art project for artists. Artists were on payrolls and received weekly salaries. Works Progress Administration, Federal Art Project (WPA/FAP), 1935-1942: The Federal Art Project was the largest of the New Deal art programs in both its scope and the number of artists employed. In 1934, the federal government began loaning or allocating the movable artworks created under the New Deal art programs to public agencies and nonprofit institutions. 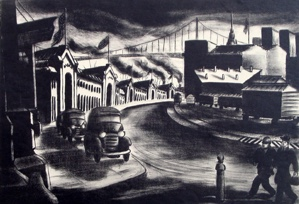 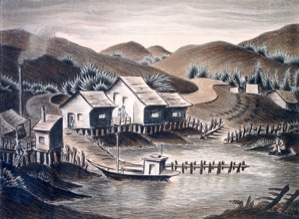 Lake of Nation and Pacific House 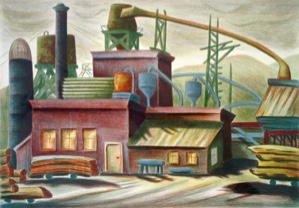 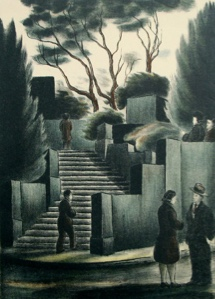 To the Coit Tower

lithograph on paper
Records 1 to 5 of 5
Filter