In the late 1950s, the artist June Wayne became aware that the technique of lithography, specifically the collaboration between the artist and a master printer, was gradually dying in the United States. After securing funding from the Ford Foundation, the Tamarind Lithography Workshop, Inc. (later, Tamarind Institute, when it moved from Los Angeles to Albuquerque) was established in 1960, with Wayne acting as the founding director. Wayne, and others associated with Tamarind, wanted to push lithography beyond its limits and described Tamarind as a place to: train a new generation of master printers, entice some of the finest artists to experiment with lithography, establish ethical standards, develop markets, and, in Wayneâs words, ârestore the prestige of lithography by actually creating a collection of extraordinary prints.â 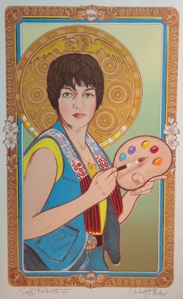 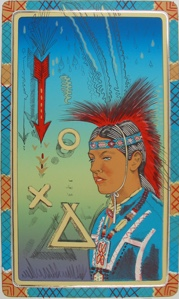 lithograph on paper
Records 1 to 2 of 2
Filter